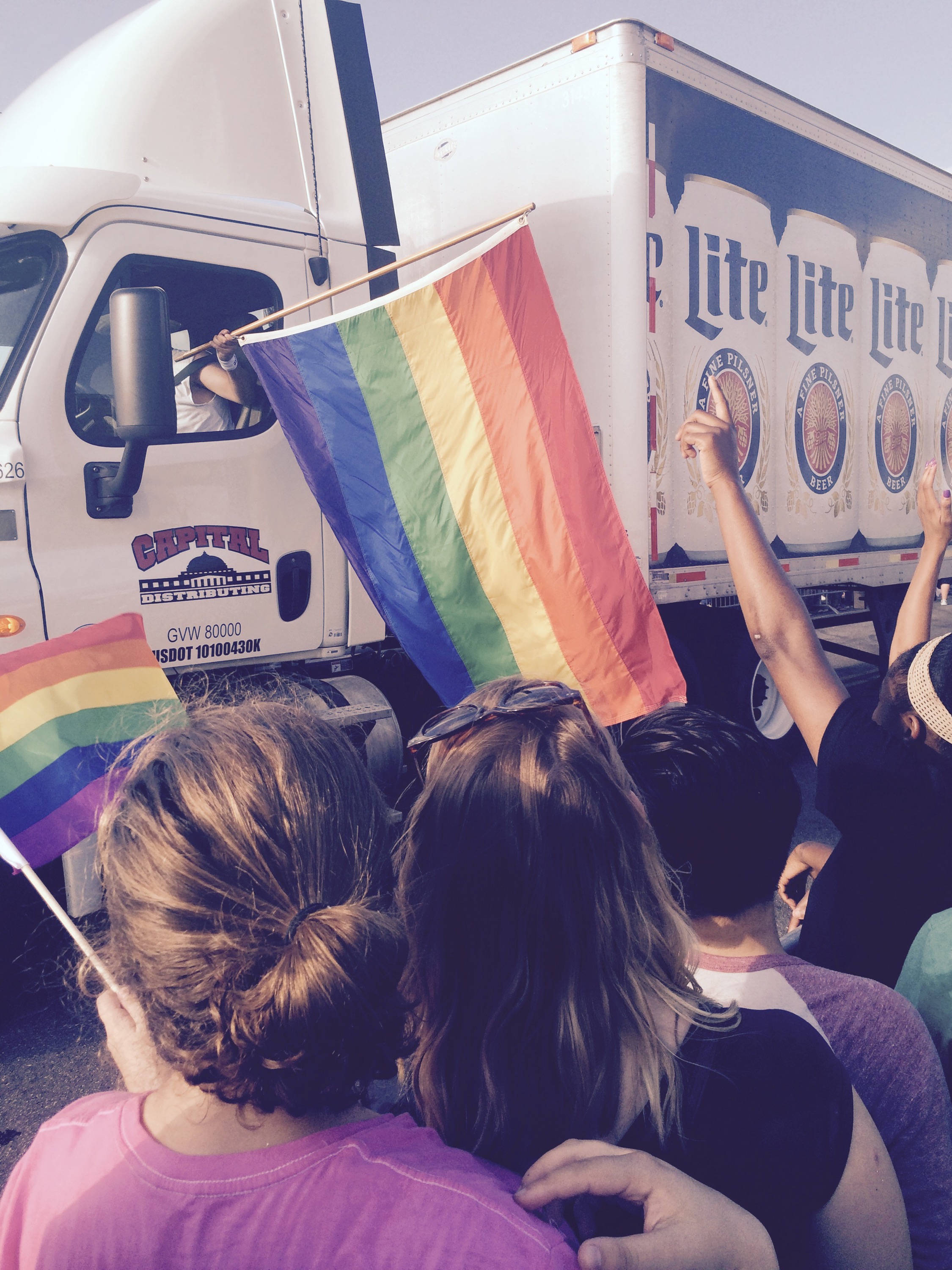 It seems like more people are smiling on campus today than usual. Maybe it’s my imagination, but I don’t think so. I’d like to believe they are smiling about the SCOTUS decision yesterday that lifts the gay marriage ban in Oklahoma and four other states. 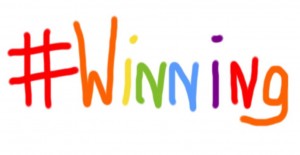 So it’s just a regular work day on the OU campus, just a normal walk to campus corner for lunch, but you know, a group of people have more rights now. I saw a lesbian couple holding hands on that walk, not uncommon or anything on campus, but wondered, were their smiles saying more than usual today as well? My smile in their direction had an extra dose of happy for sure, the happiness of a just decision.

On my goofy-grinning walk I was partly smiling because I thought it would come down to a battle between Oklahoma and Utah in another 20 years to be the last state to legalize same sex marriage. I was smiling because a good friend text me yesterday and asked me to officiate his and his partner’s wedding–they’ve been together more than 10 years and already refer to each other as husband. Now the state of Oklahoma has to refer to them the same way.

They’ve been together more than 10 years and already refer to each other as husband. Now the state of Oklahoma has to refer to them the same way.

Maybe some people are smiling because they know their future options are now more open. Maybe they are smiling because all the “outrage” flooding social media is based on only the most ignorant arguments that are circular, red herrings, false cause or slippery slope fallacies. You know, the kind of logic a 7-year-old can poke holes in. The kind that makes you smile sadly, but has no real rigor to it.

I love Oklahoma, but it’s a chore to like it here all the time. Today, I like living here just a little bit more. Today, Oklahoma makes me smile. 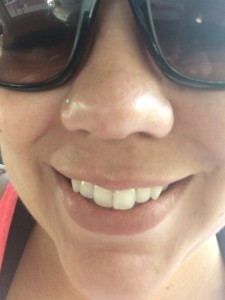 One thought on “Walking around with marriage equality”